This release includes security icons in the icon picker - these are modeled after the icons that have historically been used in the SHM / HSM Tile. This is particularly helpful if you want to use Virtual Switches to control STHM and would like icons to represent different states.

The icons can be found in the ‘Interface’ section or by searching for a relevant term such as ‘security’: 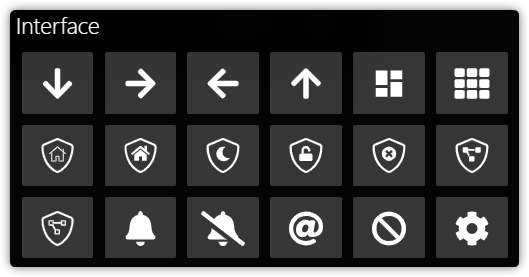 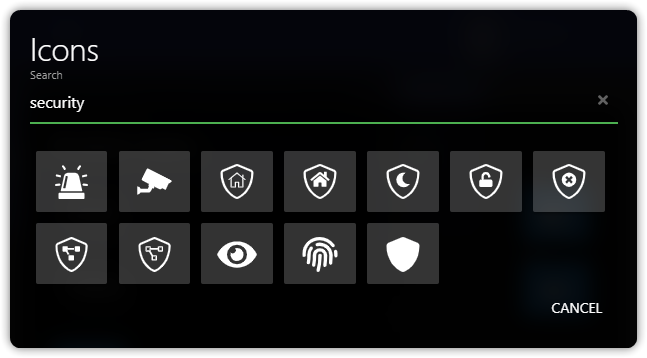 This release includes a number of tweaks and enhancements to the Thermostat Tiles.

This release also includes some improvements to the icon and color state mapping feature. Specifically, the equality operator for Temperature Tiles have been loosened up to allow for better matching. (issue reference)

Previously, if a text value of '1' was compared to a numeric value of 1, it would not be considered a match. We’ve loosened the equality comparison operator up a bit to allow less strict ‘type’ comparisons.

Thanks for incorporating my thermostat precision point suggest, I can confirm this is working great for me!

A post was split to a new topic: Feature Request: Outline Icons