However I have the same problem as described on this post: Basically when I use Fully Kiosk browser the streams are blocked.

Is there any step by step guide to fix this problem?

Welcome to the community. I moved your post to its own thread as the other thread was a pretty unique setup with Blue Iris, stunnel, and self signed certificates.

I would also add that if you are using an HTTP url from TinyCam (not HTTPS), you may be running into “mixed content” issues. There’s a ‘Mixed Content’ setting under the Advanced Web Settings in Fully Kiosk which you could try setting to ‘Always Allow’.

Correct, Dashboard shows the camera feeds but fully Kiosk is not, on the same tablet 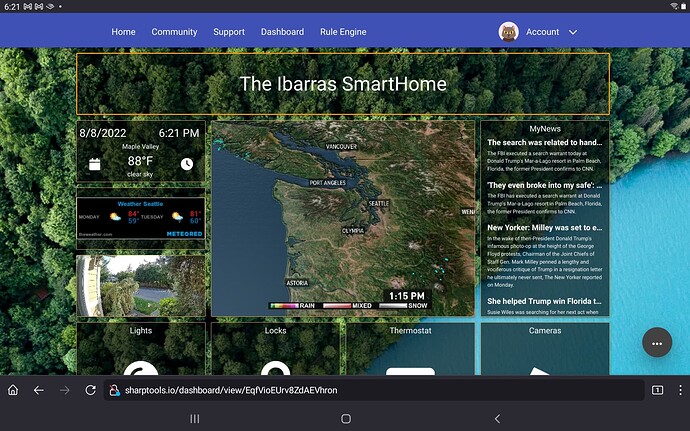 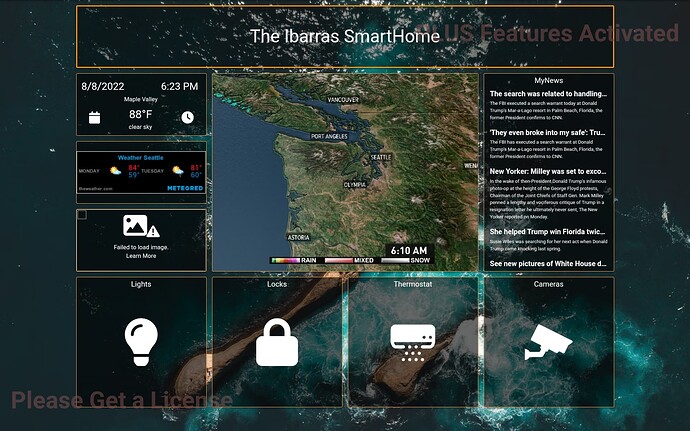 I already changed the settings to allow mixed content, but no luck.

You could also try to change the webview setting for Fully Kiosk. Since you’re using Firefox, FullyKiosk runs on Chrome.

You could also try to change the webview setting for Fully Kiosk.

I agree. This would be one of the first places I look too. It seems like some sort of setting in Fully Kiosk is blocking it. Since the streams can be viewed in Firefox on the same tablet, that rules out some more fundamental networking issues and points toward something like Mixed Content blocking being more likely.

As you alluded to with the WebView setting above, it depends on what the system ‘webview’ is. Manufacturers can implement their own browsers/webviews and set those as default. For example, Amazon Fire Tablets tend to have a webview that ranges from slightly outdated to really outdated (this is why we usually recommend upgrading the Fire OS as the webview comes bundled with it and comes with some nice performance enhancements).

Also if you haven’t done so yet, also try rebooting the device that’s hosting the TinyCam app. I have TC running on the same tablet and randomly the webserver just dies and needs to be resuscitated.

Hello there:
The fix was simple, I found my old Ipad mini, enabled the “Guided access”, and Voila! it works perfect. 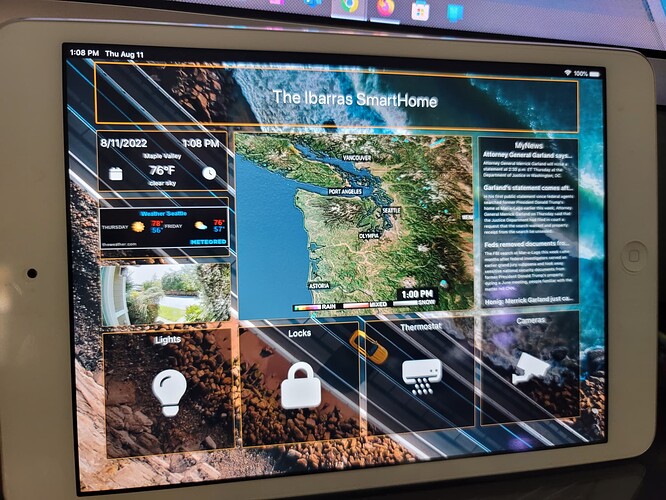