This release of Dashboard Settings includes the ability to adjust tiles sizes and set default/active colors at the dashboard level. I have plans for additional settings, but wanted to get this first pass out as it has some nice core features for customizing your dashboard.

And as a progress update, I’ve been working on some new icons… I wasn’t able to squeeze them into this release, but I would expect them in an upcoming release.

Awesome! I should have some time tomorrow to check it out

@josh So far it looks great, except for one problem.

Ive adjusted my Tiles and colours to look and feel how I want, Ive even found a way to run photos from my Qnap as a media tile (Although this is still fixed and not a rotating album).

Can you PM me some screenshots of the tiles before and after saving?

Sorry @josh just fiddling with it a bit to try work out whats happening. It seems to be something to do with if you resize a tile height as example, but leave the width on the default rather than forcing it to 1 or 2. Then it almost treats that tile as empty.
Ill let you know more as I troubleshoot

Something that might be worth looking at, is adding the ability to force a new line. I think the above is that and a combination of different resolutions.

Hi, can we have this icon added to the available collection? I have a Harmony system connected to ST and would like this for the surround sound. I can send the transparent png, just let me know what size. Thanks. 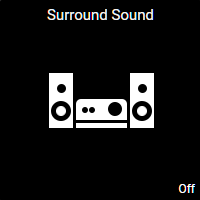 Thanks for the icon suggestion. Do you have the icon available in SVG format? We use scalable vector graphics for all icons so they can scale to various sizes.

Let me know if the attached works, or if I need to rescale from a larger format.

@josh Well done on the update. Things are looking better and better on my panel! Im still not 100% sure what was causing the tiles to jump around, but since it hasnt repeated.

Thanks for the additional feedback! Several of these are on the hit list and I’ve taken note of them all!

Thanks for the specific suggestions! I’ve included some fan icons, media device icons, and lighting icons in the upcoming release. I’ll see if I can squeeze an outlet icon into this release - otherwise I’ll add it to the list for a future release. 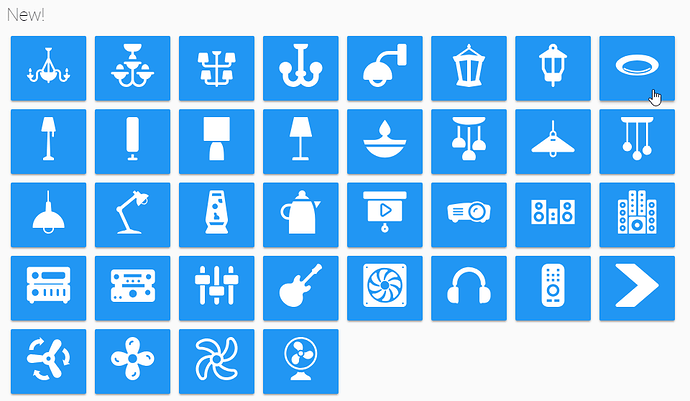 There’s also going to be a section for brands thanks to @Gilbert_Tunmer’s request.

sweet! can we also default the humidity UoM to %?

In what context? The Hero Attribute tiles?

Edit: I thought I already had a fallback for humidity, but just checked and the logic is to try to pull the unit of measure from the attribute and if the attribute doesn’t supply units, then temperature and level have fallbacks - I’ve added humidity to the list with % as the fallback for missing units.

On contact sensors, I would like to see the ability to choose a different icon for open vs. closed. (Perhaps an open door vs. a closed door)

My thought is I could start adding icon ‘pairs’ - like the example you mentioned, a door icon would have both an open/closed icon. Then when you select an icon, the tile would display the active icon or inactive icon accordingly.

Also, when I use a theme, the active and inactive motion tile doesn’t change color.

Are you on Hubitat? I just received a report of motion sensor tiles not changing colors from a Hubitat user this morning. I’ll take a look.

Edit: Fixed and will be included in the next release.

Another thing I just noticed on HE. Under the configuration for buttons, there are no button devices showing up. HE uses a Life360 refresh button to force a re-connection, but it does not show up.

Another thing I just noticed on HE. Under the configuration for buttons, there are no button devices showing up. HE uses a Life360 refresh button to force a re-connection, but it does not show up.

Thanks for reporting it - that’s a good point as the button implementation on HE is different. I’ll take a look and see what I can come up with.