I know Sharptools is all about Android but iOS has opened up a lot in the past few years.

I haven’t really posted my desires because they are probably a pipe dream but here goes.

I see Sharptools as my Primary (Most stable) Hubitat interface.
When my Apple Home integration craps out it’s where I turn to.

I would welcome it replacing the Apple Home app in my use case.

To fully replace it I would need Siri integration which is achievable now.
Apple Watch App with configuration (only show what I want on there).
And obviously an iOS app to support all of these native functions.

A guy can dream can’t he?

Thanks for the feedback, Keith. We would love to roll out an iOS app at some point, but also want to make sure we really get the SharpTools.io dashboard and Rule Engine where we want them to be first.

(I might also argue that SharpTools.io is really about being accessible across a diverse set of platforms! With the focus on the dashboard and Rule Engine, we’re really working to make SharpTools accessible on more devices and OSes than ever - basically any device with a modern web browser. That being said, I can understand the desire for a ‘native’ application to get things like Siri and Apple Watch integration)

In the meantime, our recommendation for accessing SharpTools on iOS today is to use the Add to Homescreen feature of Safari Mobile to get a more app-like experience:

Did you know that you can add the SharpTools.io web app to your iOS or Android homescreen? When added to your homescreen, SharpTools takes advantage of a number of features to make it feel more like a native application including displaying an icon on your homescreen and opening fullscreen like a native app. iOS Instructions Navigate to https://sharptools.io in Safari Mobile Optionally, navigate to your desired dashboard Tap the Share icon [image] Select ‘Add to Home Screen’ [image] Adjust…

It’s always good to hear the voice from our users as it helps us better evaluate priorities and plan what to work on next!

I do understand your short term goals. It’d be sweet if you could convince the Hubitat team to license your dashboard as the primary interface as theirs is… lacking…

Although theirs is local and I’m sure they wouldn’t get into bed that deep with Sharptools unless it ran locally.

They’re releasing an iOS app soon so that would take care of that issue for me.

For now I’m probably going to buy this app which should let me put a dashboard on my widget panel for iOS. 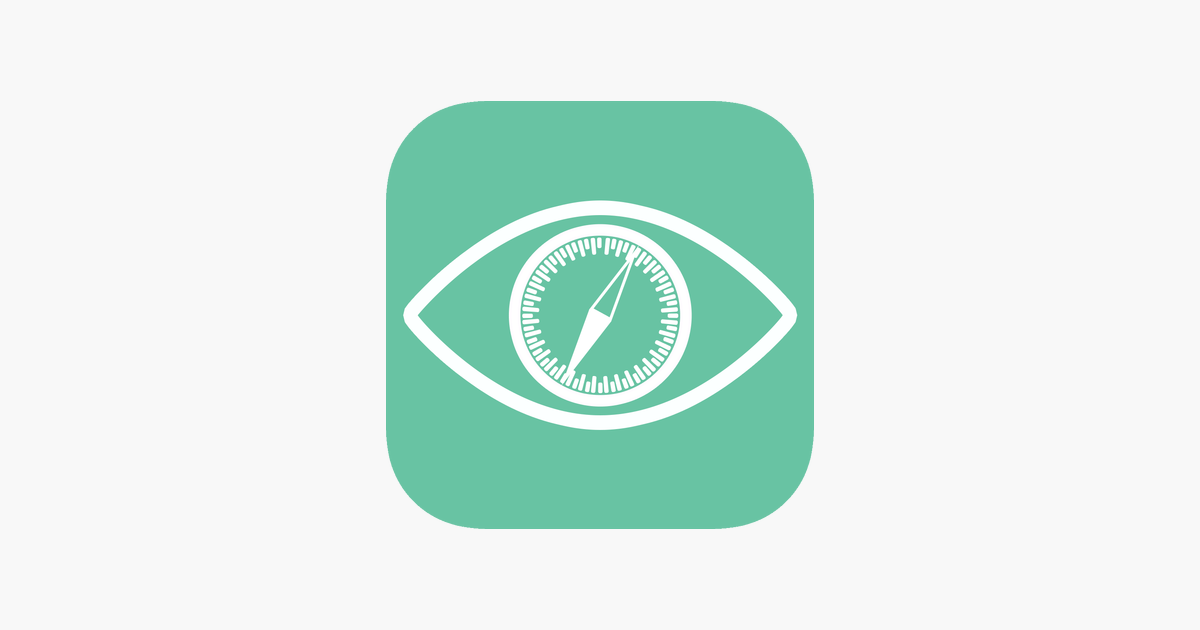 ‎Glimpse - Webpages for your Watch and Notification Center

Two questions with regards to that @josh

Edit: I now see this app works on watch too. I’ll report how it works out once I fork over the cash…

Yes. If you tap the ... next to your desired dashboard when viewing the list of dashboards, the View (Kiosk Mode) option will take you directly to the URL which opens the dashboard full screen.

Alternatively, if you already know your dashboard URL, you can append ?kiosk=true to the URL

You can use the Tile Size option in your dashboard settings to adjust the base tile size. I’ve seen a number of people use this to squeeze more information onto a single screen - especially on smaller screens.

I’m not sure anyone has tried to squeeze it on something that small though… if the app has it’s own ‘browser scaling’ feature that might be helpful for viewing things in the notification center or on a watch as it will preserve the SharpTools rendering but still allow you to shrink things.

I would note that the smaller you go, some of the more complex tiles like thermostats or weather might start getting squeezed pretty quickly. 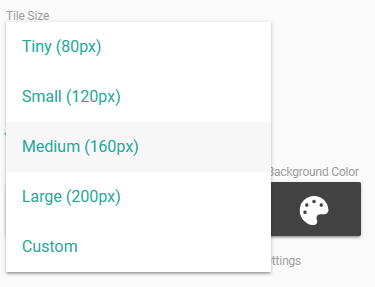 Thanks for the reply I will give it a shot.

If anyone cares. Glimpse the app is read only. And the Apple Watch plug-in doesn’t seem to work.
So not really viable.