Why does changing just a tile’s OFF color
from: 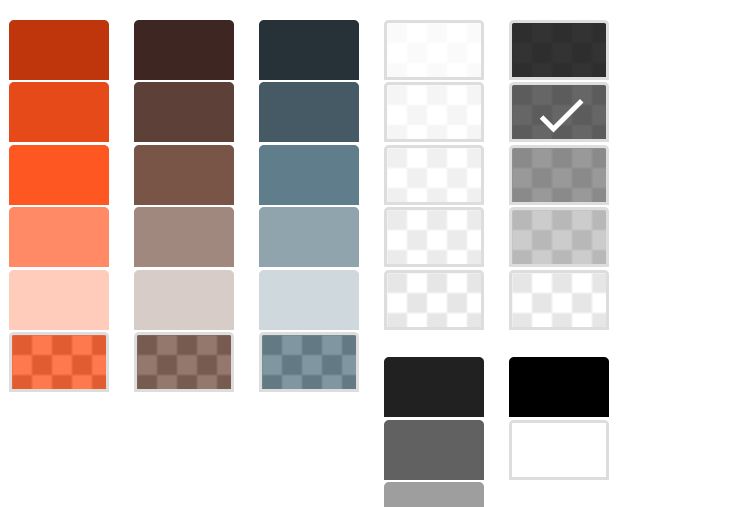 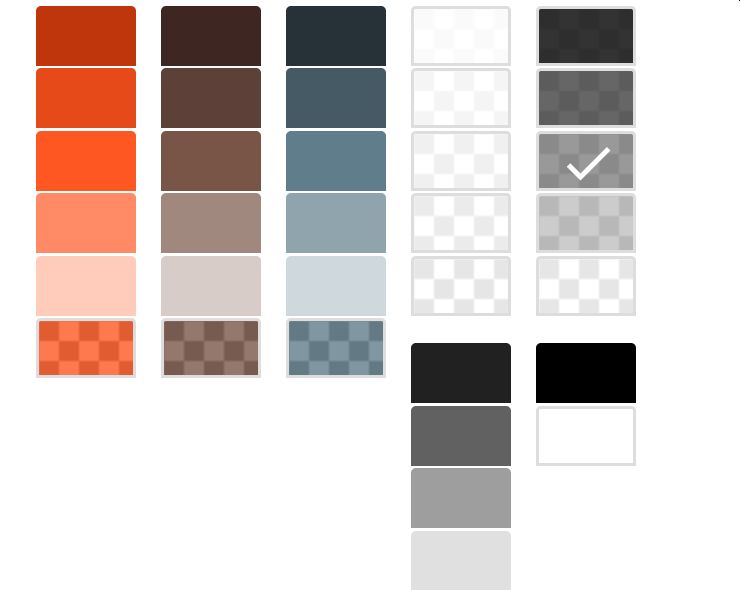 Change the tile’s appearance
from:

The newest update Josh and James released included color and tile mapping. You can adjust the tiles to have different colors and images to show the different states.

Hi @Stan_Silverman thanks for posting and for including the screenshots!

Once you edit the states using the new feature and save the tile, it will use the states you define instead of the ‘legacy’ icon and/or color. 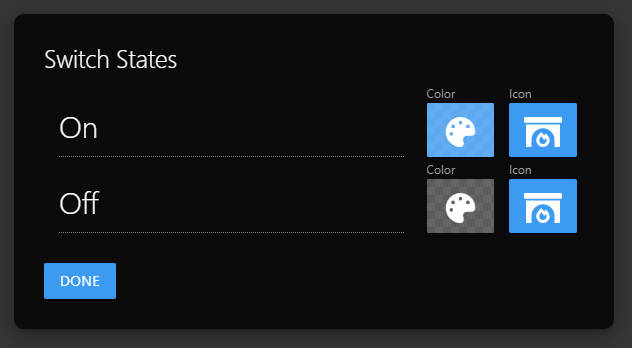 (I’ll look into this for colors as well, but I’m not sure if it will be feasible so I wanted to at least get the legacy icon support out there).

Thanks. That’s really what I was trying to demonstrate.

Thanks Stan. The enhancement is in beta. If you want to give it a try and confirm it works as expected for icons, that will help me expedite getting it into production. 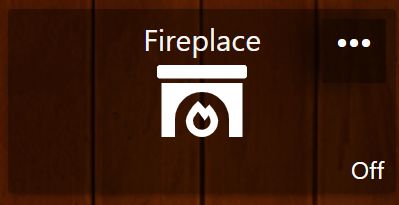 (You knew it was going to work. Just wanted a pat on the back. Right?)

Thanks for the feedback, Stan.

The enhancement is now in production too.

@Stan_Silverman we pushed an update to beta which improves support for transitioning from active/default color mappings to the new state based mappings (similar to the last update around icons).

If you want to give it a try, we would appreciate it.

Josh - I played with it a while and believe it to be well done!

BTW, the ability to provide different OFF and ON icons is very nice!

Thanks for the feedback, Stan! We’ve pushed the update to production as well.

Does everyone realize how great this is?

The proper icons for motion detectors are pre-chosen for you!

My bet is that there’s a load of goodies in SharpTools yet to be discovered. Somebody’s going to have to write a “SharpTools for Dummies” book!