I’m attempting to add Soma Smart Shades to Sharptools and having major issues.

To try and get around this I added the smart shades to hubconnect and they show up in hubitat. I can control the shades correctly in hubitat so I know the device handler is working. I am able to add the smart shade from Hubitat to Sharptools, but when I attempt to control it by the dashboard it just doesn’t do anything.

While I could probably figure out a way to get this working with webcore and virtual switches, it would take a lot of time to figure out all the logic. I’m hoping someone has done this before and knows a secret to get it working.

Hi @Christine, welcome to the community. What shade and device handler are you using? Can you please provide a link to the device handler, if you are using a custom device handler? So we can better understand why it doesn’t work as expected.

Thanks for the welcome

I am using the SOMA Smart Shades 2

Here is the custom Device Handler I have tried. 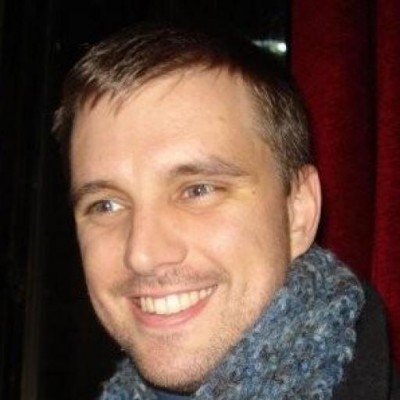 My personal SmartThings repository. Contribute to peternixon/SmartThings-PeterNixon development by creating an account on GitHub.

I have also attempted to use the default device handler that auto assigns when adding the Smart Shade. (it is creatively named…placeholder. I don’t know how to view the actual device type though)

The devices are here: 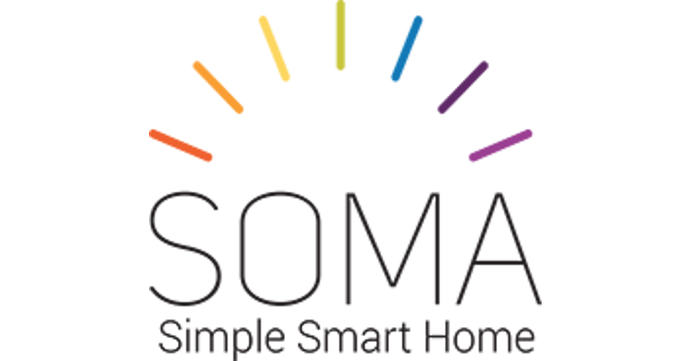 I have them connected through the Soma Connect Hub.

Thanks for the additional details!

If the standard version that shows “placeholder” implements at least the Sensor or Actuator capability, you should be able to authorize it manually following these instructions:

If the Thing implements at least one of the core supported capabilities, it should be available as part of the normal authorization flow. (Eg. Switch, Motion, Lock, Temperature, etc, etc) If the Thing doesn’t implement one of those core capabilities, you can use the SmartThings mobile app to authorize additional devices which at least implement either Sensor or Actuator capabilities (which almost every device should). Open the Samsung SmartThings mobile app Open the left menu and choose Smart…

Its still not showing. I have attached screenshots of the smartthings switch, actuators, sensors, and refreshable devices. It just doesn’t show it. I’ve added over 100 devices, this is the first time I’ve run into this. The smart shade is a really weird setup so I’m not surprised it’s having trouble. 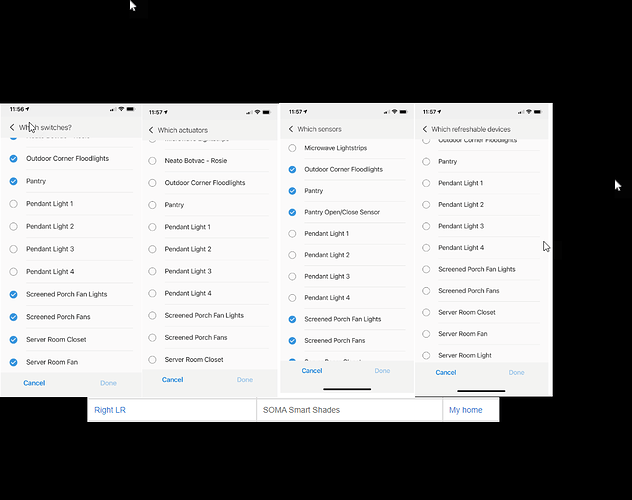 Thanks for the screenshots and additional details.

So it looks like the screenshots are showing that the “SOMA Smart Shades” device type handler is being used - based on your comment above about the official integration showing ‘placeholder’ for the device type, I assume this device entry in your screenshot is using the PeterNixon device handler linked above?

If so, can you confirm that you installed the associated ‘Service Manager’ SmartApp for Peter’s device handler and discovered and created the new window shade device handler that way?

Changing the device type handler for a LAN based device handler - especially one that shows ‘placeholder’ - generally won’t have a meaningful effect. Looking through the GitHub link that you provided earlier, it looks like Peter’s version has to be discovered and created with his associated SmartApp for it to work properly.

Edit: Alternatively, if you’d like the troubleshoot the Hubitat HubConnect version of the device, I’m happy to take a look at that instead. Probably easiest to just focus on one approach at a time though.

Last night I attempted to get the whole smart app, and both device handlers working and it wouldn’t connect or create anything except the Connect device. I think it might have had to do with changing the Soma hub to a static IP (I did reboot the SOMA connect hub but it wasn’t working last night). It does work now.

Thanks, with the amount of devices we have I’m sure I’ll run in to issues again in the future.