I’m new to sharp tools. I’m looking to do something specific and wanted to see if the community can help.

I have three kids with apple watches on the family set up. They each have their own phone number associated with each watch.

I want them to be able to send a SMS message with a specific #phrase that will then trigger smartthings to open or close the garage (it’s controlled by a zooz relay).

Could I use twilio to do that? It’s there a better way to make that happen?

I have to use SMS because Apple has blocked homekit from working on watches with the family setup.

I have tried ifttt, but it will only accept SMS from my number.

I have to use SMS because Apple has blocked homekit from working on watches with the family setup.

Can you still use Apple ‘Shortcuts’ from the watches even in a family setup?

Just thinking that you might be able to setup a shortcut that calls a SharpTools rule directly via an HTTP Trigger.

Shortcuts is also unavailable on the watch in family setup. I’m using shortcuts and webcore to control the garage with my phone and Siri, but that won’t work with the kids watches. And as I understand, it won’t work for me in the future because webcore won’t work with smartthings soon.

Shortcuts is also unavailable on the watch in family setup.

It looks like some level of HomeKit support is coming with WatchOS 9: 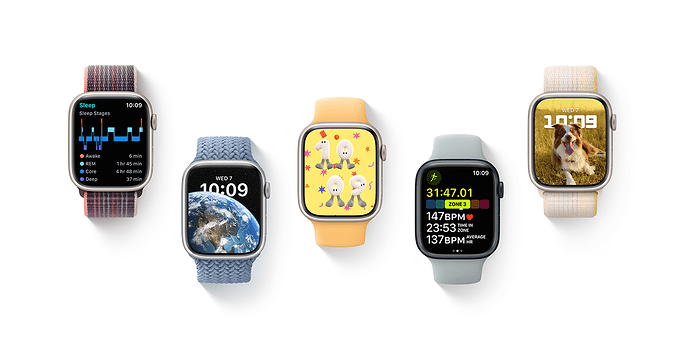 watchOS 9 brings a Workout app packed with new features, a new Medications app, greater insights for sleep and heart health, and much more. 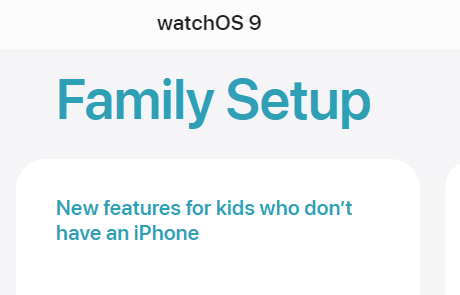 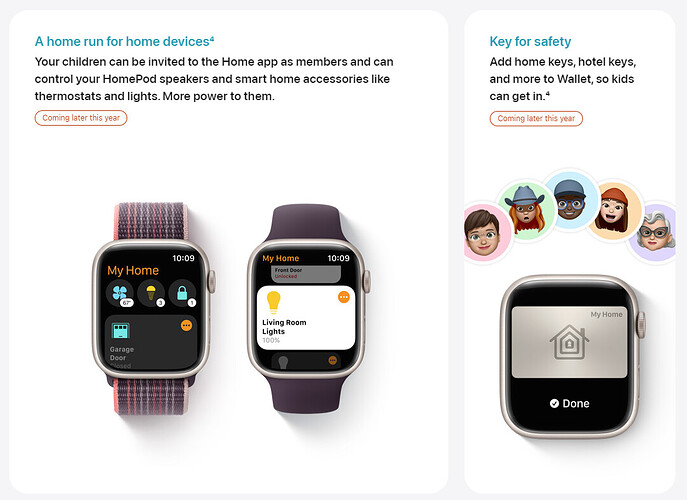 Yes, only if you have an iPhone paired with the watch and the watch is not on the family setup. Currently anyway. Maybe that changes later this year.

My kids do not have phones and their watches are on the family setup.

That’s why I’m suck on SMS as a solution. I feel like there must be a way to accomplish this. Also, I don’t use homekit. I could set up home bridge, but just haven’t had time. It still wouldn’t solve my current issue.

Yes, only if you have an iPhone paired with the watch and the watch is not on the family setup.

Right, that’s in the current watchOS release. What I linked to was an update coming later this year to watchOS 9 where they indicated that HomeKit support is coming for Family Setup devices which don’t have an iPhone.

I understand that it’s coming in a future update and not available today, but I still figured it was worth sharing since it sounds like it’s perfect for your needs.

I suspect that you could setup something with Twilio, but I don’t think it’s going to be a packaged solution. Would likely require setting up webhooks from Twilio and sending those events somewhere. Not sure if someone else had played with that, but I’ll leave that open to the community to comment on.