So I have a need for local control, as much as possible, because my cable internet connectivity drops more now than my 9600 Baud modem every did from my mom picking up another phone in the house whilst I was surfing the Internet through Prodigy, back in the day!

But the local-based solution found with Hubitat Elevation offers a UI and level of intuative design that is trying really hard to get all Apple IIe on us. So what’s the answer? You guessed it, Apple HomeKit! JUST KIDDING!!! Nope, the answer is SharpTools.

But I fear that but migrating from Smartthings over to Hubitat may have significantly curtailed the power of my second favorite app, Tasker!

Am I able to have all the I juicy cross funtionality I had with Smartthings and Tasker using ShartTools, if I’m using Hubitat as my primary?

Help me Josh Kenobi, you’re my only hope!!

Pete-
Thanks for posting. As of right now, the SharpTools for Android app only supports SmartThings. We’d like to bring support for additional platforms like Hubitat at some point in the future, but we’ve been focused on improving the dashboards and rule engine by popular user request.

That being said, there are still some options for integrating Tasker and Hubitat as noted in the following post - specifically the use of the Hubitat Maker API app with Tasker HTTP calls.

Hey!! That was written for me back in January!!

I will re-engage on those instructions and try and get smart on the API and HTML stuff. This is the type of Hubitat boring I have now: 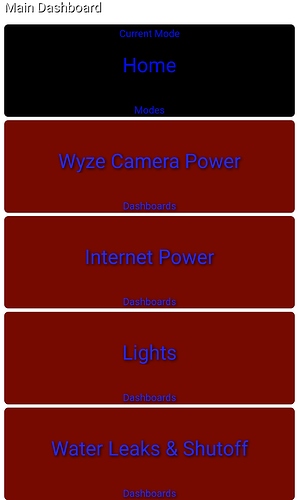 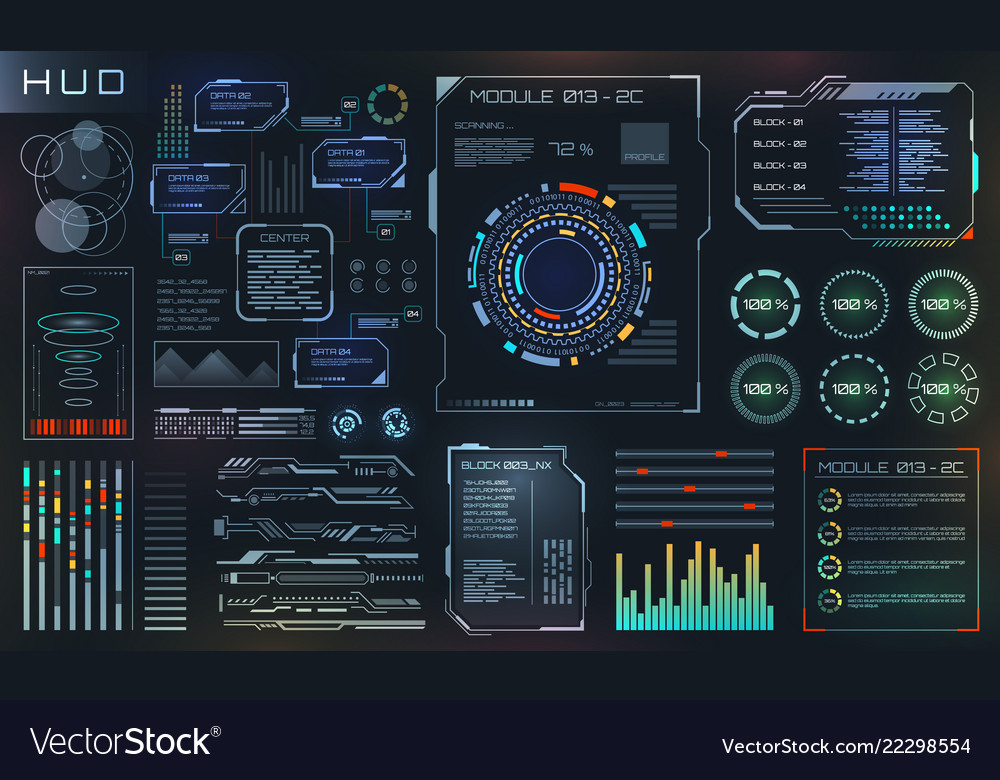