I’ve installed my first contact sensor on an entry door. In Hubitat devices it is shown as SmartThings Multipurpose Sensor V5. In SharpTools it is listed under Contact Sensors. In Hubitat the device correctly shows as “open” or “closed” as I operate the door. However in SharpTools it always reports “closed”. I’ll bet there’s an easy answer to this, but it’s avoiding me!

Hi @Stan_Silverman, can you enable SharpTools app’s logging in Hubitat Admin page -> Apps -> SharpTools page (at the bottom of the page)?Once enabled, go open the Hubitat’s Logs page, and open/close the door, check if you can see the log message saying “Successfully sent event to SharpTools.io”. 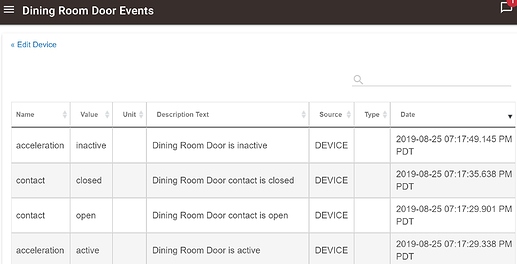 Stan-
Thanks for the reply! James was referring to the Logs that you can find under ‘Logs’ in the left side menu: 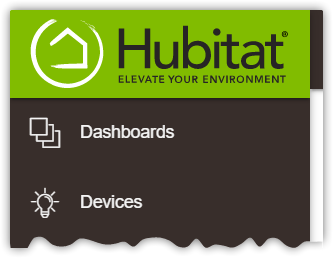 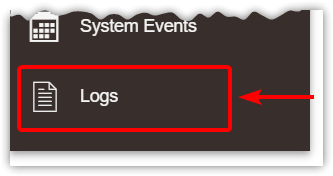 Then once logging is enabled, you’ll want to open up the Logs from the left menu and then try opening/closing the door while the logs are open and check to make sure the event is sent across.

PS. What’s pictured in your screenshot appears to be the Device Event history (which is helpful in it’s own respect - thanks for sharing!).

Just to confirm - how were you verifying the status in SharpTools? Do you already have the contact sensor added to a dashboard?

Once you add a tile to a dashboard that uses that particular device (and specific attributes from it), it will automatically try to setup event subscriptions:

Sorry for the wrong info.
Here’s the log asked for… 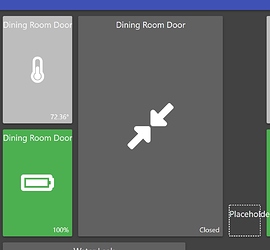 Thanks, Stan. Based on the logs, it looks like SharpTools got a motion event for device 43, but it did not get a contact open/close event for Dining Room Door which appears to be device ID 259 based on the logs.

Sending you a PM…

Just wanted to update the thread that the issue has resolved itself. Opening the SharpTools.io dashboard fresh kicks off an automatic healthcheck which appears to have resolved the issue.

For anyone else who runs into a similar issue or is just curious… whenever SharpTools.io is loaded fresh, it will automatically kick off a healthcheck to make sure it has the expected subscriptions setup. Similarly, if you open / refresh a specific dashboard, it will kick off a healthcheck for that specific dashboard and attempt to automatically resolve any outstanding missing subscriptions.