I have a background in a modal window that just stopped working. In fact I think all backgrounds in modal windows seem to have stopped. I tried changing to another background and the same things is happening. I am using media resource and pointing to my local web server. When I access the non-modal version it works fine.

Here is an example: 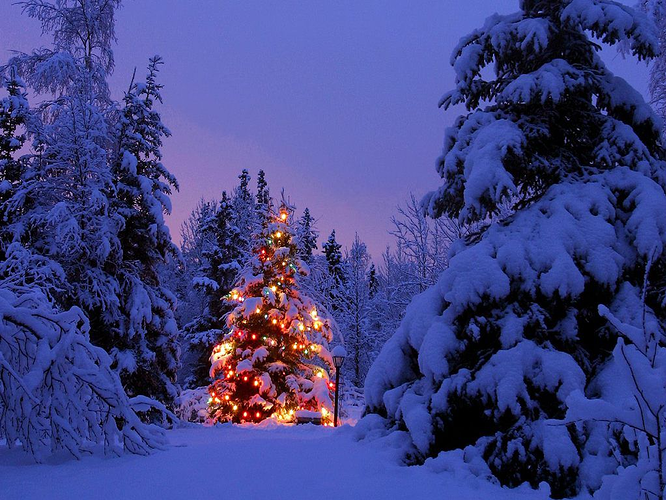 I have a background in a modal window that just stopped working. In fact I think all backgrounds in modal windows seem to have stopped.

Am I understanding correctly that you are hyperlinking to another dashboard and then setting the action to ‘Open in Modal’?

We recently released the Dashboard Overlay feature (though haven’t posted the announcement yet) which is a native way to open dashboards in an ‘overlay’. Rather than having to completely load a new version of the whole webapp in a frame, the dashboard overlays are a native (and very fast) way of displaying dashboards on top of dashboards. While this is primarily a new feature for Dashboard Tiles, we also added support for automatically using the overlay when hyperlinking to another dashboard and using the ‘Open in Modal’ action.

Dashboard backgrounds are not supported in overlays though as they’re more of a semi-transparent overlay on top of the existing dashboards. That particular use-case wasn’t brought up during the beta testing and I don’t have an immediate solution off the top of my head.

Let me think on it and get back with you.

PS. I’d be happy to add you to the beta program if you want to review the discussion on the new Dashboard Overlay feature. We’ll also get an announcement out shortly describing the new feature.

Aha, I get it - “Overlay” has been replaced by “Open in Modal”. I use the Open in Modal quite a bit to pop-up specific controls such as locks, switching sources, etc.

In general I don’t set a background for these pop-up windows but do have some examples where it is nice. The background above is for our Christmas music controls. I am about to turn on for my Christmas loving daughters who are all coming home for Thanksgiving.

It is great to see the increased speed with overlays as the open in modal on Kindles was a bit slow.

Would be happy to join the beta program, thanks for the offer.